We’re continuing our deeper look into different types of feedstock that Renewable Energy Group (REG) studied in 2009 in the Feedstock and Biodiesel Characteristics Report. This posts two feedstocks are Lesquerella Oil & Linseed Oil.  Here is a link to the main page of feedstocks we have examined so far. 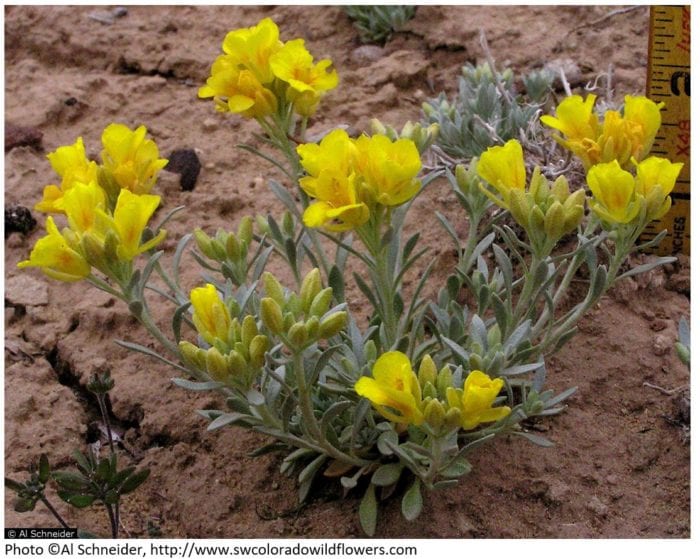 The common names of this plant are popweed and Fendler’s bladderpod. This silvery-gray perennial has four-petaled yellow flowers that grow on a plant that is about 1 to 16 inches tall. Found in plains and mesas in the southwestern United States, it requires low water usage and is one of the first of the flowering wildflowers in the spring (Source).

Lesquerella produces hairless capsules called siliques which contain 6 to 25 seeds. These seeds contain 20-28% oil with around 62% lesquerolic acid. Lesquerella oil is a source of hydroxyl unsaturated fatty acids, and is useful as a replacement for castor oil in some applications.

While there are benefits from using this seed oil, the dark reddish-brown color of the oil is a potential limiting factor. Potential selective breeding and domestication of the plant may solve this issue, but there haven’t been much momentum at this time. That being said, there have been some studies about growing this plant for its oil and the natural gum in its seed coat for commercial use. 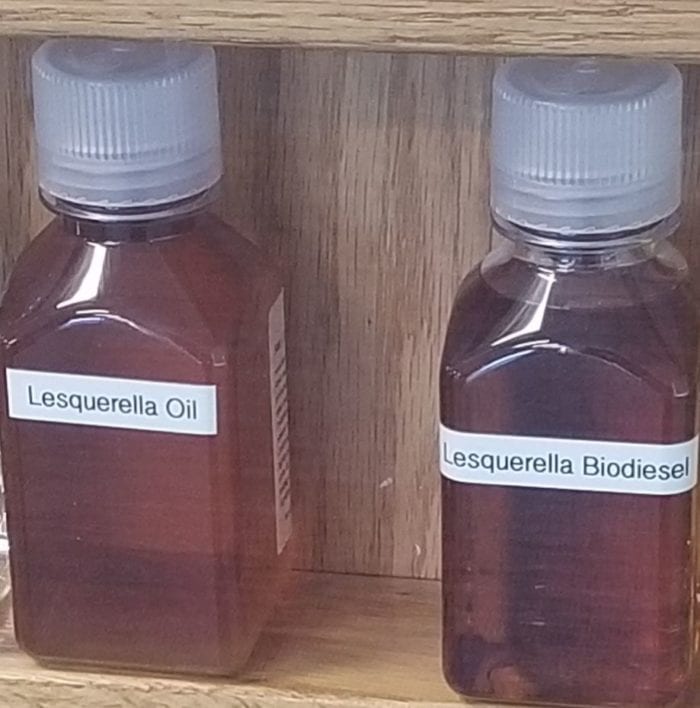 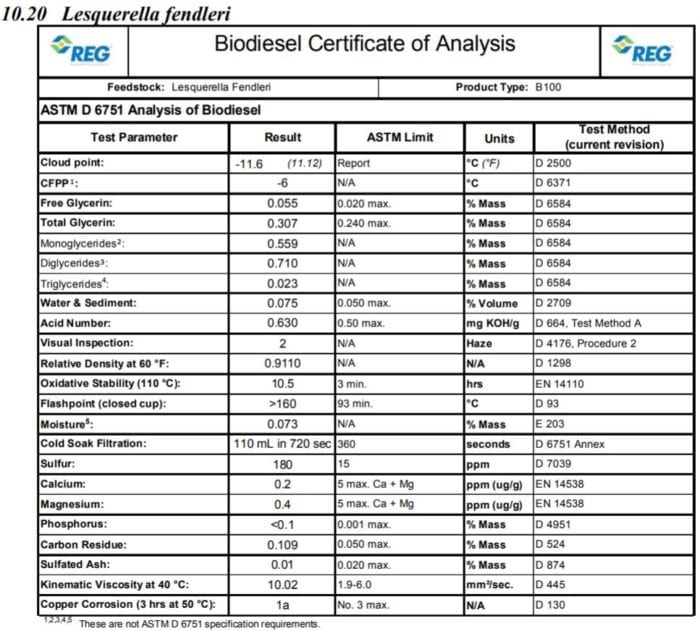 Linseed (Linum usitatissimum) is also known as flax in North America. The plant is an annual and can grow in large range of climates. 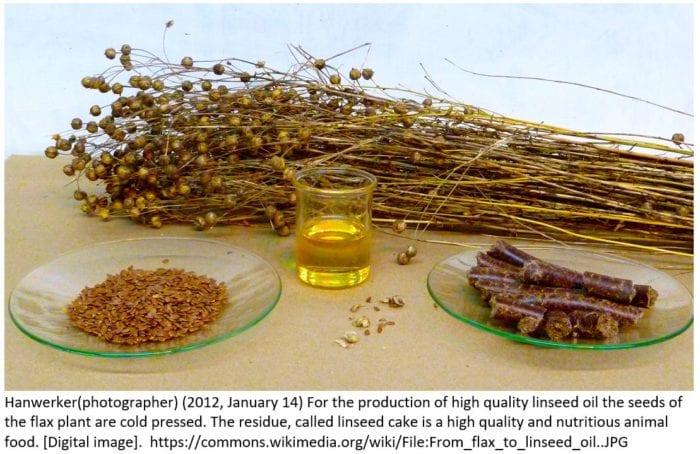 For example, it grows in Argentina, India, and Canada. Linseed oil has been traditionally used as a drying oil. According to REG report, these seeds contains 37-42% oil. The crude oil contains 0.25% phosphatides, a small amount of crystalline wax, and a water-soluble resinous matter with antioxidant properties.

As one the earliest cultivated field crops in the US, it has found many uses for its oils. Linseed oil can be used as a varnish, pigment binder or to manufacture linoleum. These applications have seen reductions in use due to synthetic options that resist yellowing. Other uses for this plant are as nutritional supplements and foods, although raw linseed oil can become rancid unless refrigerated.  After the oil has been pressed out of the seeds, the leftover residue makes great animal food.

As some of the traditional uses of the plant are replaced with other options, use of this crop for a feedstock in biodiesel is an option. 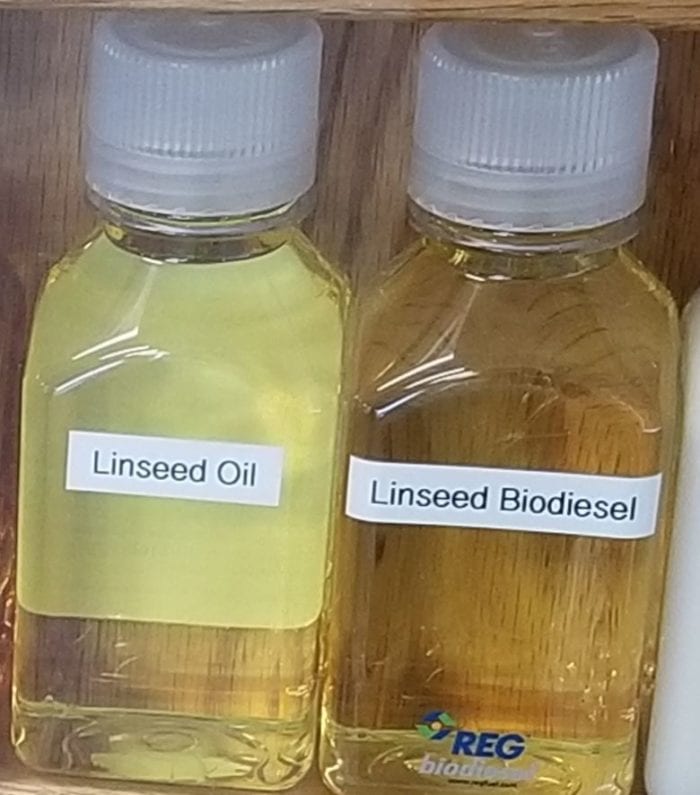 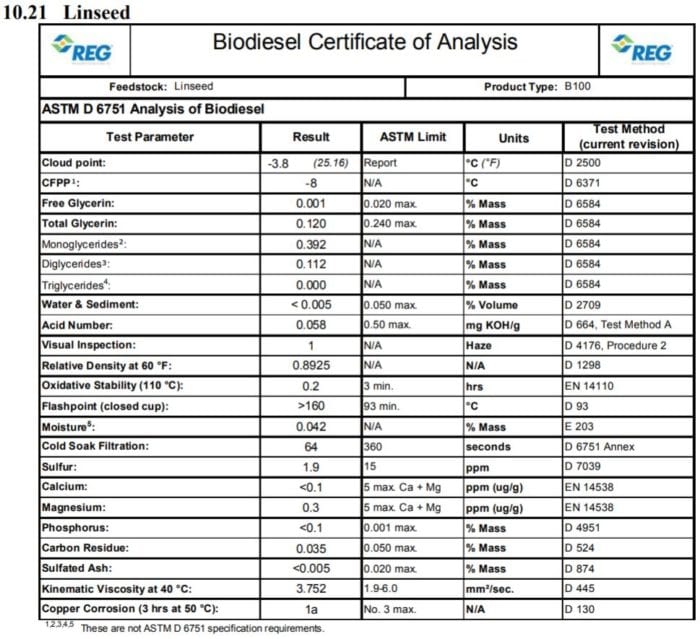